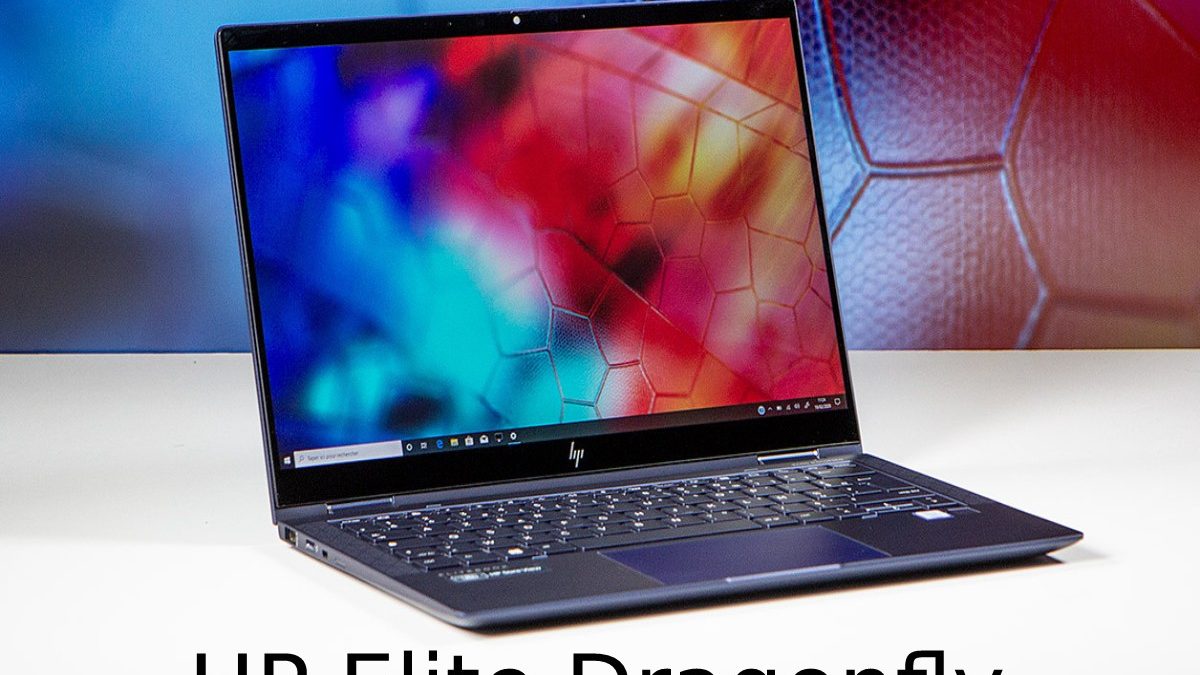 The HP Elite Dragonfly is a no-compromises, no-nonsense business laptop that manages to stay under 2.5 pounds while including a 360-degree convertible hinge.

Only Available in Blue

Here HP offers three different screen choices for the Elite Dragonfly. All amounts are 13.3 inches diagonally and have touch support.