Home > Technology > How to Take an Android Screenshot? – Capture on Android phones, and More
Technology 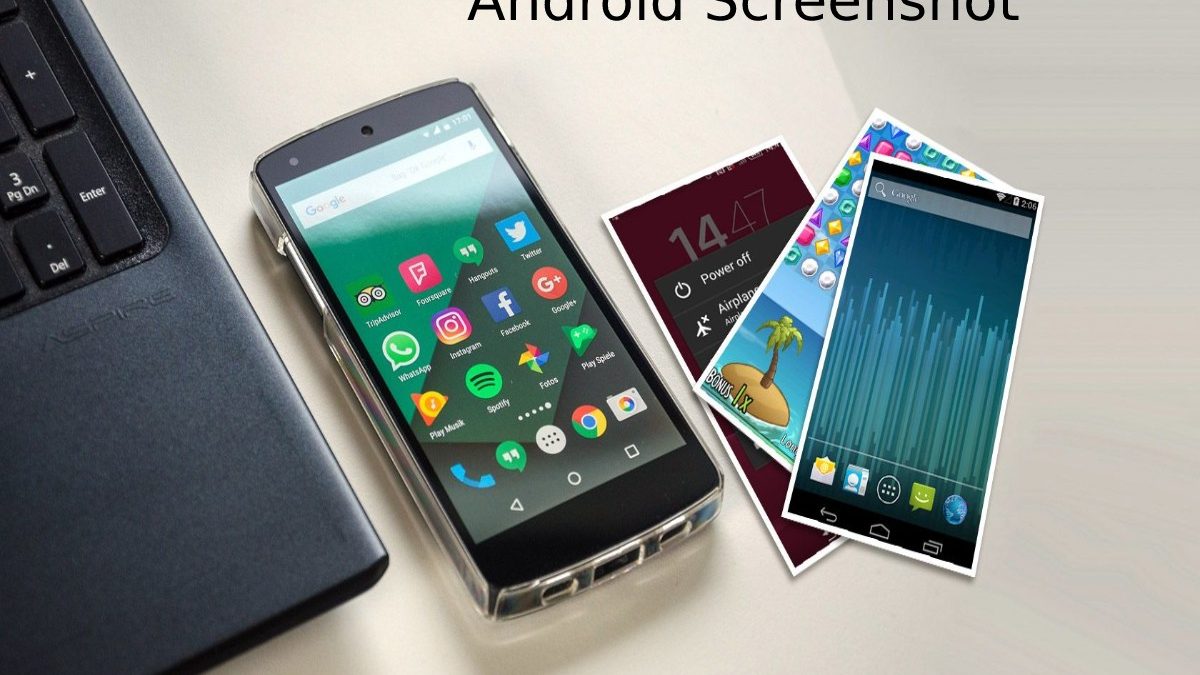 How to take an android screenshot from your mobile? We have all asked ourselves this query at times. And the reality is that it costs very little, it is straightforward to achieve it.

And with a couple of attempts, you will get used to taking screenshots on the fly. Although there is a universal method known as holding down the volume and power buttons simultaneously – not all terminals have the same options.

How to Capture on Android phones?

As Google says, yes, pressing the power button and the volume down button simultaneously is the traditional method. Although there are some data to keep in mind:

Another way to export your screen to take higher-resolution captures on the external device is to take a photo directly to the exported image.

How to Capture screen in EMUI?

How can we Capture Screen Using Wizard?

Review How to Take an Android Screenshot? – Capture on Android phones, and More. Cancel reply

How to Stream on Twitch? - An Account, Recording Software, and More