Home > Computers > Internet Speeds – How to Measure and Compare
Computers 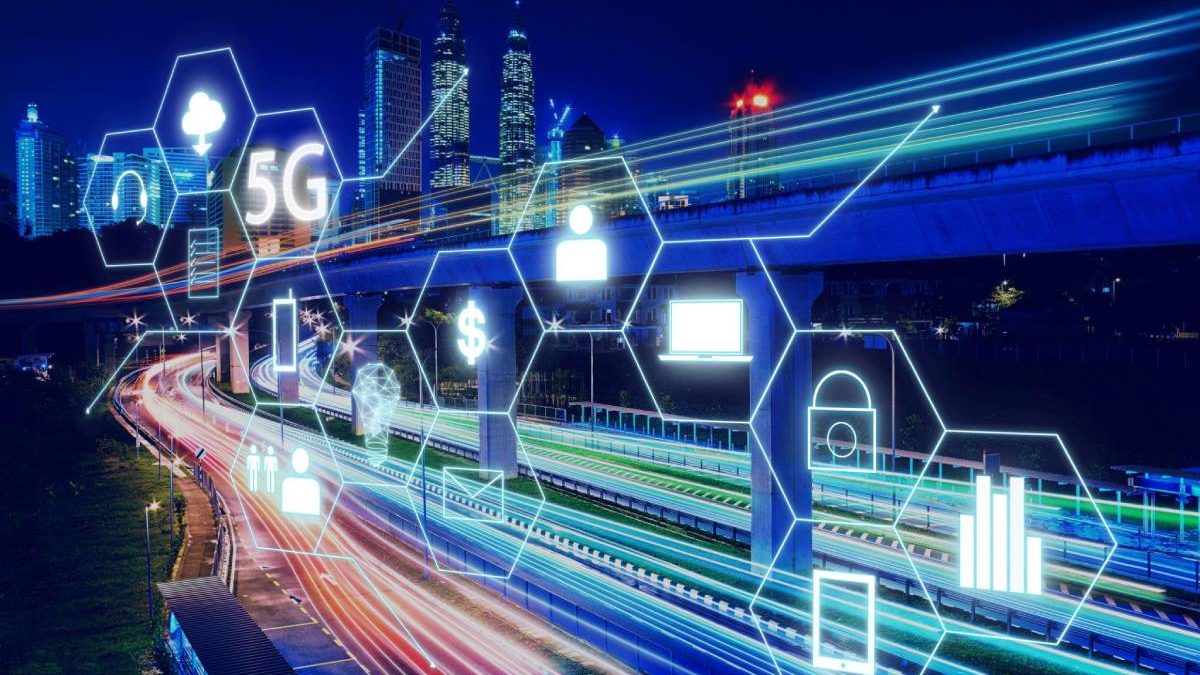 The speed of communications is wondrous to behold. It is also true that speed can multiply the distribution of information that we know to be untrue. – Edward R. Murrow

Taking a trip down memory lane, many of us can still recall dial-up internet. It was a time when the internet was dreadfully slow, almost cruel. If someone was using the landline, the internet would stop working and vice versa. Those were different times and we have come a long way from those days. We now live in an era of 5G, fiber optic cables, and gigabit internet.

There is no universal internet service or one standard rate that is charged across the globe. This can vary depending on the internet service providers (ISP), usage, location, and also infrastructure that facilitates the internet. With that said, we need to acknowledge that different providers have different requirements and offerings, each with its pros and cons, catering to different audiences.

The most important feature for anyone in search of good quality internet is the speed. Before we choose a connection, we want to know how fast and stable our internet connection is. The answer to this question can sway your opinion drastically depending on how you use your internet. For instance, if you need to send emails, watch YouTube, and casually surf the internet, you do not need a heavy-duty gigabit internet connection. You could get it, but it would run up your bill and remain underused.

If you are a streamer who also edits and uploads your content to social media, you want an internet connection that stands the test of time. It needs to be stable to ensure there is no disconnect during an online game. The speed of your internet also depends on factors such as distance from your router (if wireless), peak usage hours i.e. when traffic fluctuates, and if there are data caps in place by your ISP.

According to the FCC speed guide, 25 Mbps downloads and 3 Mbps uploads are considered ideal for most users.

When purchasing an internet connection, we are quoted a certain speed to expect e.g. 50 MB. After installation, it is assumed that we will be getting a speed of 50 MB internet and connectivity will be flawless. However, the actual internet speed will often vary from this quoted figure. To compare internet speed tests, we must first measure it. There are several websites one can use to measure internet speeds to compare them to one another.

This is the most commonly used internet speed test out there, known for its consistency and accuracy. It also has an easy-to-read interface along with mobile applications to bring it all under one neat package. Ookla speed test also constantly upgrades its services such as adding a video-speed test that tests the ability of your network to handle 4K video streams. Users can choose between free (with ads) and premium internet speed testing.

Fast.com makes a compelling case as a runner-up. For starters, it has an incredibly simple interface with easy-to-read and understand metrics. Moreover, it is owned by Netflix which makes it ideal if you want to know whether your internet connection is good enough to handle streaming. While its interface is easy to understand, its simplicity translates to it displaying limited information compared to other speed tests.

Similar to Ookla, Speedof.me offers a comprehensive look at how your internet is performing. Beyond internet speed tests, it also shows how consistently your internet is performing over time which is a welcome addition to analyzing your connection. However, a gripe with this service is its complex interface. Unless networking is your forte, you will struggle to immediately make sense of the information.

Short for ‘measurement lab,’ the M-Lab internet speed test was designed with the help of google to ensure simple, smooth, and seamless internet speed testing. With a simple click, it will instantly display upload and download speed along with latency – the two basic metrics everyone checks. However, you can only measure speeds up to 700 Mbps so gigabit internet users look away.

How fast is fast enough? There is no definitive answer. Different people use the internet for different things which changes their requirements accordingly. To compare internet speeds, the tools in this article should do the job. Based on preference and usage, you must compare internet speeds that fit the best. Choosing a gigabit internet connection for email and Netflix would be a waste of money. Choosing a 10Mbps internet connection for a gaming + streaming setup will surely spread your broadband thin resulting in lag and inconsistent performance.

One example of great value-for-money is Optimum Internet which offers internet speeds up to 1Gbps. There is something for everyone to choose and it gets better. For those that want to couple internet with TV, Optimum TV & internet makes it possible for you to enjoy amazing internet with your favorite TV channels.

Review Internet Speeds – How to Measure and Compare. Cancel reply