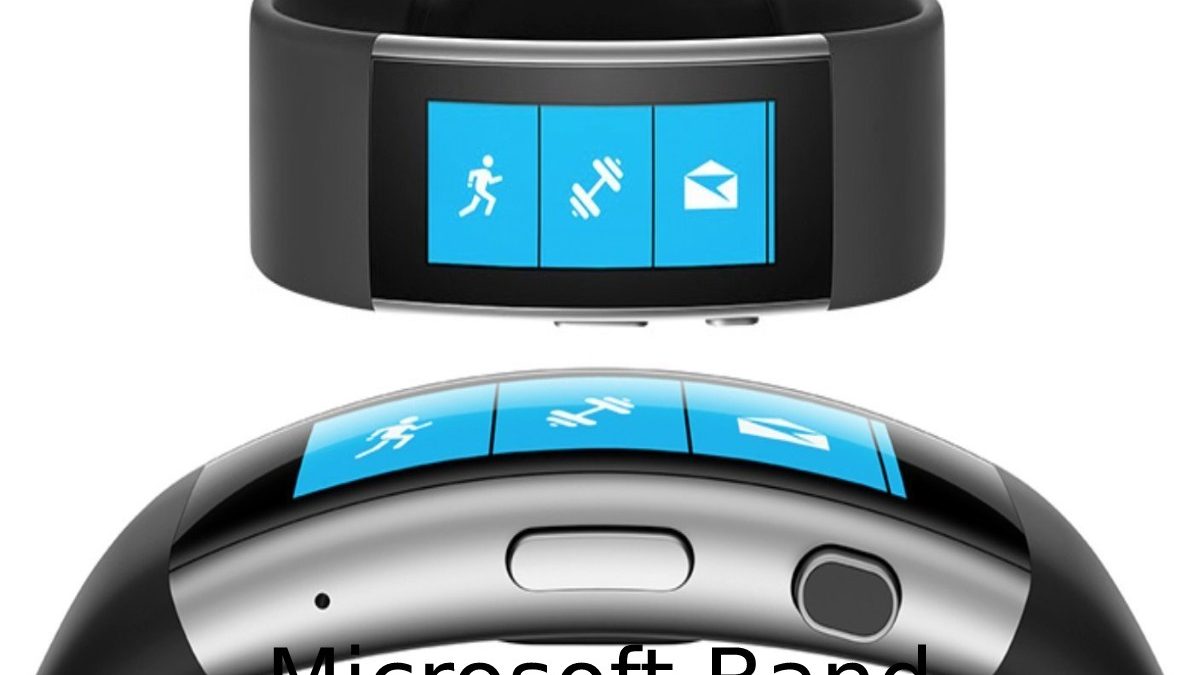 The Microsoft Band is the best fitness tracker, but the lack of apps and its overhyped Health platform aren’t quite there yet.

What’s better is that it’s more inexpensive than ever now that it has a successor.

Can this sensory-filled fitness tracker do it all?

Numeration is the brood’s newest three: the Fitbit Flex, Fitbit Charge (and Charge HR), and Surge.

Non to indication, every smartwatch has some version of fitness tracking built-in.

So forth to keep everyone interested in the Microsoft Band other than brand name credit with the space inundated? The answer is health, health, health.

Brave Browser Review - Is It Worth Using, Summary, and More