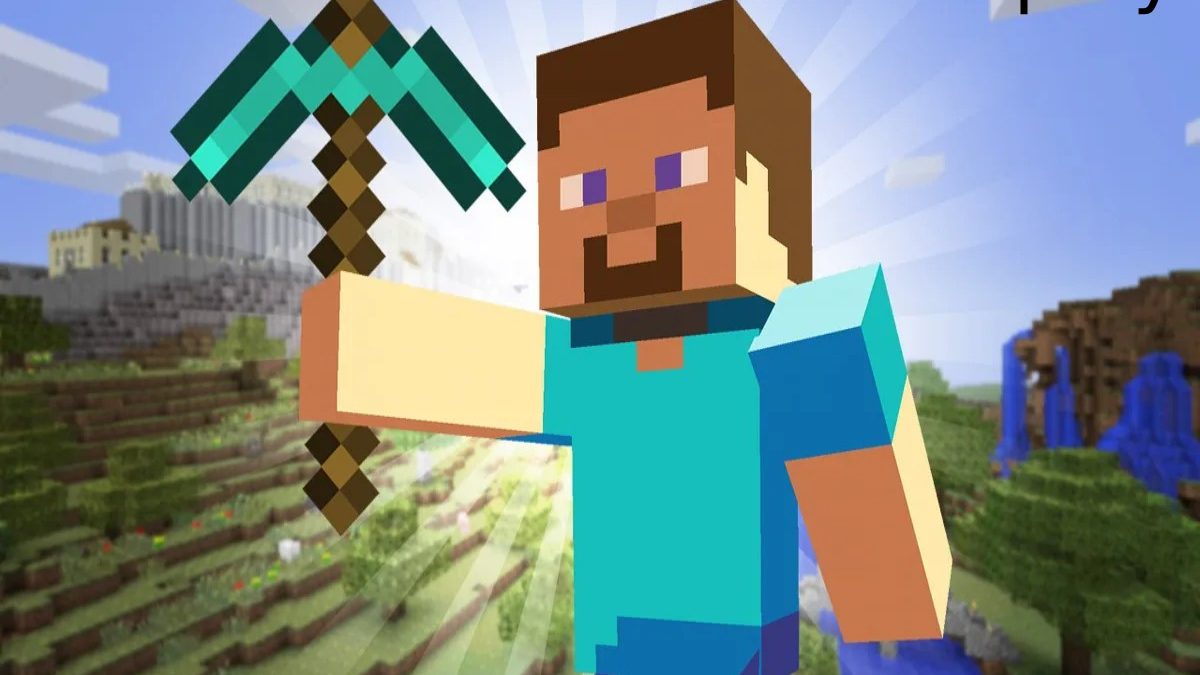 PlayStation 4 is the latest platform that has joined Minecraft Crossplay, which already included Nintendo Switch, Windows, Xbox One, iOS.

And Android, so the cross-game between consoles is complete, and we explain how it works.

The Vatican already has its server in Minecraft

What is Crossplay in Minecraft?

To enjoy the crossplay of Minecraft on PlayStation 4, follow these steps:

PS4 players will get console trophies instead of Xbox achievements:

Also Read: How to Get rid of Bixby? – Disable the Bixby Button and More

What is Arduino, and how it’s work?