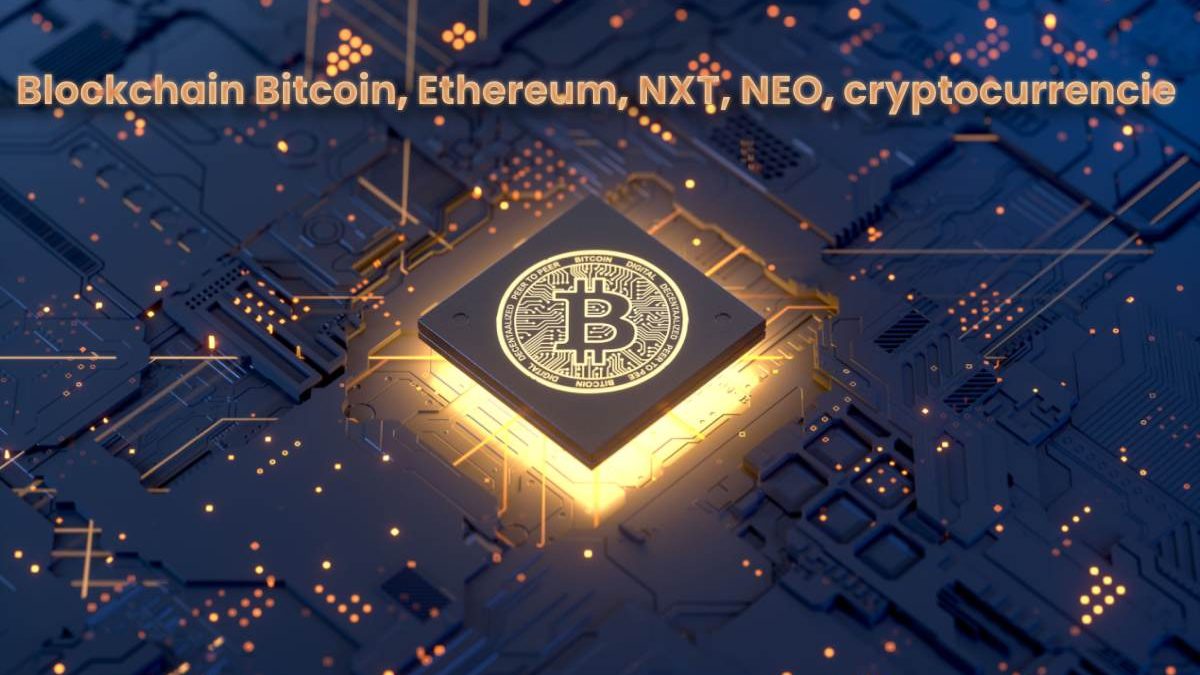 Bitcoin, Ethereum, NXT, NEO, cryptocurrencies… All of them are based on Blockchain technology. We are talking about a concept that is revolutionizing the digital landscape of companies and users.

Within the digital transformation characteristic of this 21st century, the Blockchain is a technological disruption with a marked transversal nature since it will be applied to the business and operational model of multiple sectors (banking, insurance, energy, logistics and transport, tourism ). Politics and public management) and will influence other new technologies, such as the Cloud, APIs, Big Data or IoT.

A blockchain or chain of a block is a dispersed, secure and immutable digital database.

It is distributed because all the records are linked and because each user who participates in it keeps a copy; that is, they all have the same information. This is one of the rewards of Blockchain: the decentralization of data, which makes intermediaries unnecessary to build trust in transactions.

It is secure because the records are encrypted to protect the privacy and security of transactions. Due to these characteristics, a chain of blocks cannot be modified by a user without the validation of the rest of the participants.

And it is immutable since all the information registered in this outstanding ledger cannot be erased.

There is no single blockchain, but you can generate as many as possible.

There are several types of Blockchain :

Creating a Blockchain or chain of blocks consists of various processes: storage, transmission and validation.

Blockchain is not only decentralize but a distributed network and, therefore, less vulnerable to attacks.

This technology is based on several concepts already existing before the Blockchain disruption. Let’s review the most important ones:

How Does Blockchain Work?

As we have seen, a blockchain is based on the inviolable self-validation of data to continue developing. The key is the hash function.

In the following video, Anders Brown worth, professor of Blockchain at MIT, makes a visual and simplified demo to understand how blockchains work:

Blockchain was born as the backbone of the Bitcoin protocol. In 2008 Satoshi Nakamoto published the article Bitcoin: A Peer-to-Peer Electronic Cash System. It described a P2P system of digital money, and in 2009, Nakamoto launched the Bitcoin software, creating the first units of this cryptocurrency and the use of Blockchain technology.

BTC Media captured it in this image, published by Visual Capitalist and representing it as a SimCity city. Do you find any familiar names?

Bitcoin has always been consider the most secure and reliable Blockchain-based public network. Among all its competitors, several threaten to overshadow it soon. Among them: is Ethereum.

Ethereum achieve its record this same week: the Ether unit was above $1,200. But one of the reasons for its rise in popularity is that Ethereum is not just a cryptocurrency.

Ethereum has given a further twist to the concept of Blockchain. Its main objective is to become a computing platform, and its value proposition: is the creation of smart contracts. Something that goes far beyond economic transfers.
An intelligent or smart contract is a contract with the ability to fulfil itself.

How? It is a piece of code generate by computer software that, when execute automatically, facilitates, ensures and enforces the terms of a contract as long as the conditions previously stipulate by the parties involve and signatories are met.

The advantages of intelligent agreements are that they are immutable (there is no possibility of modifying or falsifying them) and secure since they run on a distribute network and there is no central server. As they are program to execute automatically and fulfil tasks, smart contracts do not require the direct intervention of an intermediary, nor are they subject to the interpretation of any of the parties: if event A occurs, consequence B will be launch automatically. Automatic.

The concept is not new, Nick Szabo develop the idea in the 90s, but now Blockchain technology makes it possible, and Ethereum, among others, has taken over.

(By the way, some suspect that Szabo and Nakamoto are the same people ).

Smart contracts have applications in many sectors and business models. For example, in the insurance sector, in voting and elections, financial products, copyright management, IoT, inheritance management, betting… the utilities of intelligent contracts are practically innumerable.

Ethereum is a revolution:

Ethereum is a revolution also for programmers and developers. The teams in charge of developing intelligent contracts face various challenges due to the exact characteristics of these contracts.

On the one hand, developers will need to understand Blockchain and the corresponding language. In Ethereum, smart contracts are program with Solidity, a programming language create ad hoc.

There is a lack of current regulation, which leaves a void in the face of conflicts generated by smart contracts. The immutability of contracts is their guarantee, but at the same time, it can be one of their main drawbacks.

Cryptocurrency as an Escape From Inflation