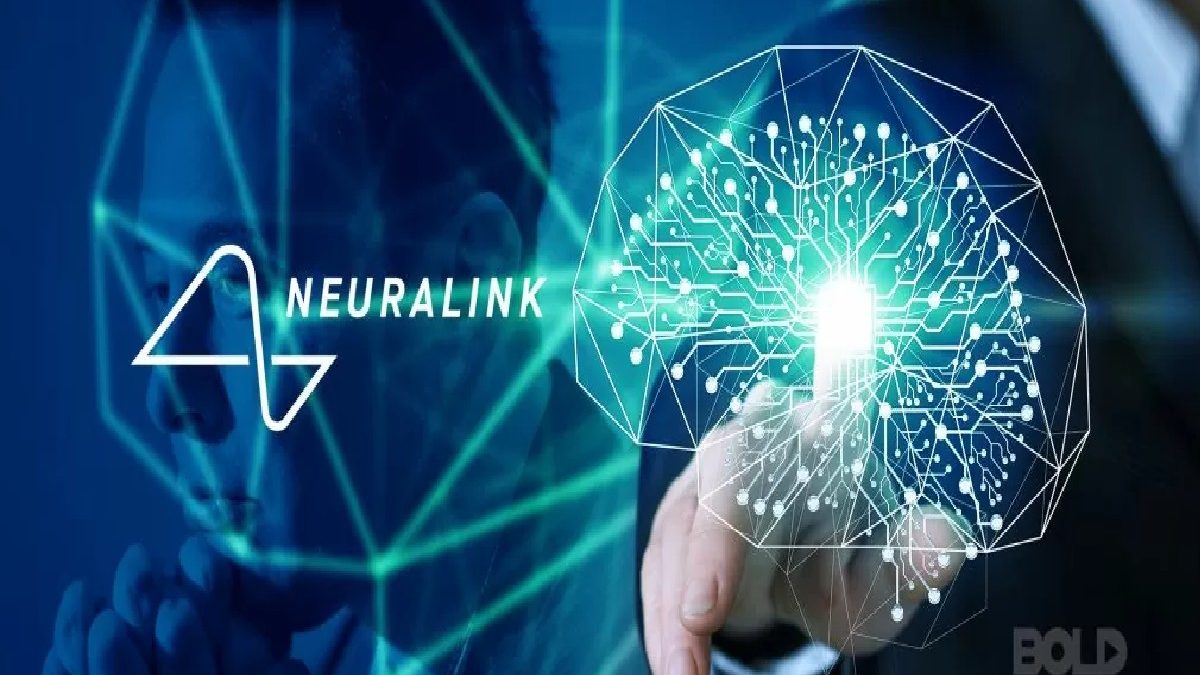 Neuralink is a technology that can help humans relate with machines using their brains.

How We Will Talk To Machines Using Our Brain?

What technology has Neuralink developed that is objectively useful?

Two Factor Authentication - Does it Work, Trusted Devices, and More