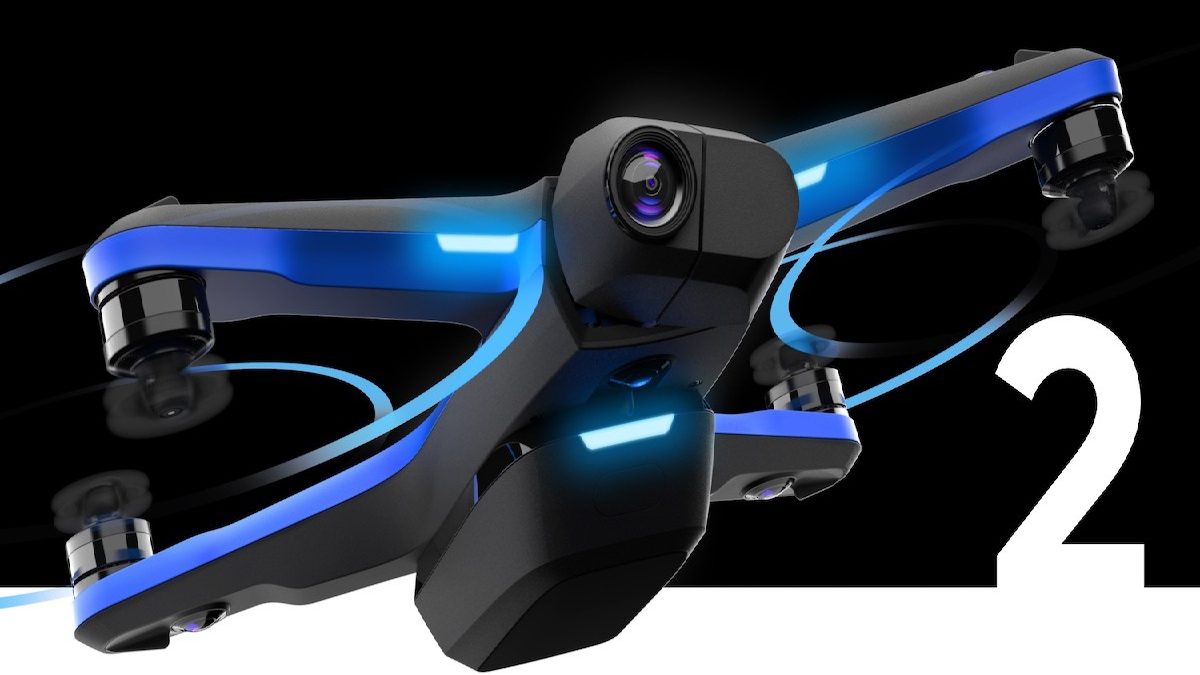 Here the Skydio 2 is the best drone available for those who want to film themselves on the go.

While the autonomous flight modes still have some limitations, those limitations are far less than any other drone on the market.

E.g., if you set the drone to follow you from behind and then turn around. The drone will quickly come behind you again.

What is Software Testing l 2022

What Is BscScan and How to Use It?