Stocks Plummet as Investors Fear Due to a Slowing Economy 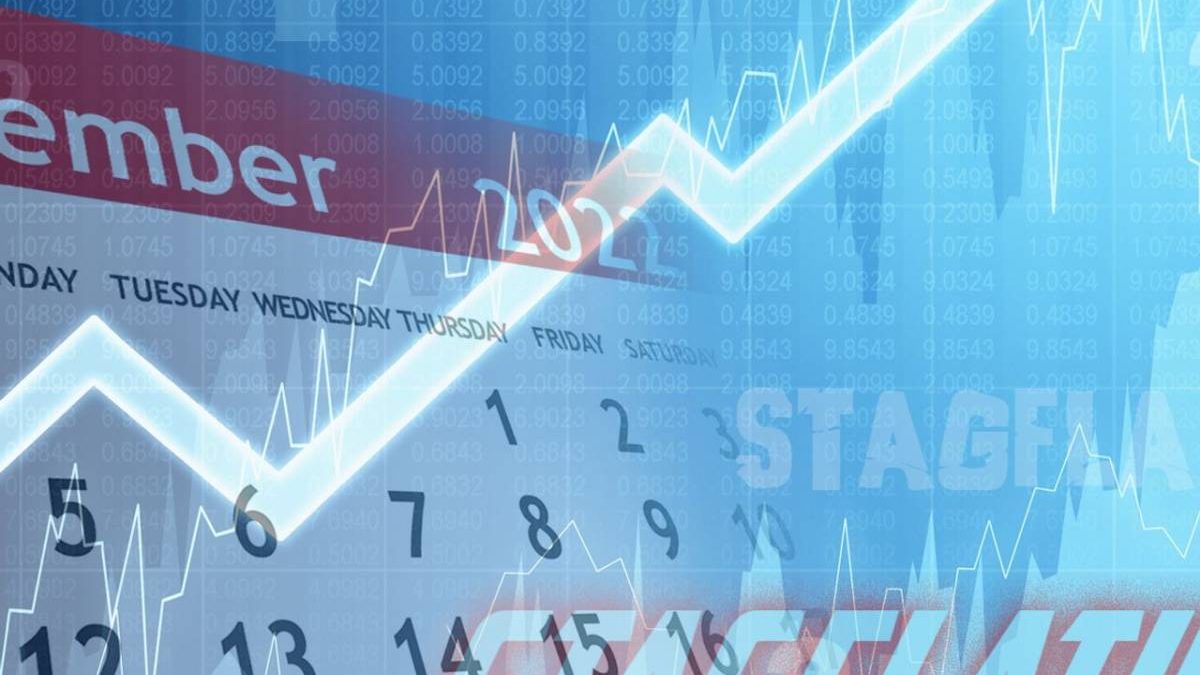 The stock market continued plummeting in the third week of the New Year as investors got increasingly concerned and worried about the Federal Reserve’s action. The fed has decided to continue raising rates despite the slowing down of inflation. The regulator has said it will continue raising the rates until it wins the war against inflation. As a result, the S&P fell by 0.76%, while Dow Jones Industrial Average fell by 0.6% in the 3rd week of January,

So how do the interest rate and stock markets relate? The causal relationship between the two means a lot to the economy. Consequently, this post explores the relationship and suggests the steps the investor may take in 2023.

The effect of the Fed interest rate on the stock market is not direct, but the trickle-down effects can impact the market. When the rates increase, loans become difficult to access and more expensive. If these changes prompt companies and people to freeze spending, company stocks could dwindle in value.

The same trend is being experienced In Europe. Share prices are declining, with tech stocks losing more than 2.9%, while Stoxx 600 lost 1.6% in the third week of the New Year. Share prices are expected to slip further due to the renewed EU calls for increased sanctions against Russia, Covid 19, and the imminent recession.

Fed rate hike is the conventional method of curbing inflation, but it is a more complex decision for governments. It comes with plenty of risks. For instance, controlling inflation using interest rates adjustment could trigger a more serious problem like a global recession.

The World Bank has acknowledged that the world may enter a second global recession. Also, some investors are already taking the brunt of the situation and implementing stringent measures like suspending hiring.

A case in point is the position taken by FedEx (FDX) Corporation. The corporation has decided to adjust its policies due to macroeconomic shortfalls. For instance, it is closing down 90 offices globally to cut down on costs and mitigate the effects of the recession.

So in 2023, consumers will likely pay high commodity prices for basic commodities. On the other hand, investors will have to endure higher interest rates until inflation is controlled.

Experts opine that 2023 will be a bumpy year for investors. Inflation will ease but will not go lower than 5%. Unemployment insurance has fallen to the lowest since September, and more job cuts are coming.

Although the stock markets are usually volatile, the 2022 figures suggest that we are already experiencing a mild recession. There is a lot of fear is in the air, and the markets are the risk of crashing.

So as an investor, diversification is the only way out. However, the actions you will take will depend on your special circumstances.

Review Stocks Plummet as Investors Fear Due to a Slowing Economy. Cancel reply

5 Apps to help you through grief